As some of you know, THE SUMMER OF LETTING GO, my second novel for young adults comes out March 25th from Algonquin Young Readers.


THE SUMMER OF LETTING GO tells the story of almost-16-yr-old Francesca “Beans” “Frankie” Schnell who, four years ago witnessed her baby brother, Simon, drown. Guilty and broken, Francesca has hunkered down in the shadows of her life, resolved to play second fiddle to her dead brother’s memory and to her best friend Lisette, a blonde bubbly beauty Francesca lives vicariously through. That is, until she meets a young boy named Frankie Sky who bears an uncanny resemblance to her brother. Frankie brings humor and hope to Francesca’s life, but are all the similarities between Frankie and Simon merely wishful coincidences, or could he be Simon’s reincarnation?

Curious coincidences abound in THE SUMMER OF LETTING GO —not only the overlaps between Simon and Frankie Sky, but also Bradley’s gift to Francesca, Bradley’s bird sighting, and the ties to the statue of  Saint Florian (sorry, you'll have to read to know what these are ;)). Midway through the story Francesca starts to think these events can’t really all be coincidences, but maybe are, “something bigger and magical at work.”

Have you ever experienced strange events that seemed like more than just coincidence and made you wonder if fate was at work, or that the soul and/or reincarnation actually exist?

Throughout the month, I've decided to pose that question to friends, some writers, others bearing other artistic talents, for a brief account of their own experience with karma, kismet or a mystical connection. I leave you, the reader, to answer the question, “Random or something magical at work?”

Today, I have the lovely Charlotte Bennardo and Natalie Zaman,
co-authors of the Sirenz Series including the forthcoming Blonde Ops,

each with her own intriguing story. . .

The battered red metal box was stuffed with the odd assortment of tools; some rusted, others part of a set, its siblings long since lost. All were a testament to my father’s life—a vacuum salesman, a builder of the Lunar Module during the Apollo years, a carpenter—and a one-time race car driver and mechanic. When he died, my father left the tools to my brother, a NASCAR mechanic. 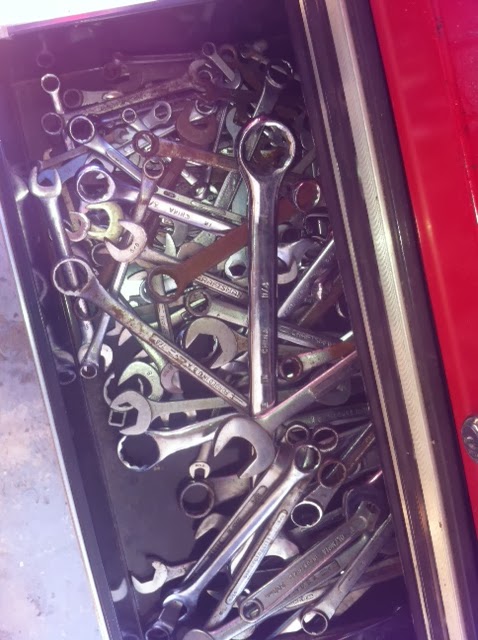 But Bill didn’t want them, he had perfectly matched sets of shiny, well cared for tools. And the drawers were jammed from the screwdrivers, wrenches, and pliers bouncing around as the box was driven to my home. All too young to remember their grandfather before he died, none of his three grandsons wanted them either. So they sat in a corner of my garage, where occasionally I’d borrow one for some project, thinking fondly of times spent watching my father fix cars or stuck doors or plugged drains.


One May, my oldest son announced he wasn’t going back to college; his first year had been a disaster. What he really wanted to do, but had never revealed to us, was be a mechanic, like his uncle—and his grandfather. I like to think that my dad passed on his passion for cars and mechanics, and through my son, a small piece of him is reincarnated.
- Charlotte


And, here's Natalie's, about a prescient drawing and a visitor in the night. . .


I knew the voice on the other end of the line. There was no mistaking it, despite the years that lay between that moment and the last time I’d heard it.
“Hi, Dad.”
When I hung up the phone, I could barely remember the conversation. I’d talked to someone who’d come back from the dead; I’d not seen the body, but I’d accepted it, and time had sealed that certainty with a tough scar over my heart. I grappled with myself about staying in touch. Dad’s family had always been a mystery, names without faces, some faces like mine—but they were strangers to me, and I wasn’t sure I was ready to open up that old wound.
Then I had a dream—or more accurately, I saw something. I was awoken by a crunching noise, like someone was walking over ice-crusted snow. When I opened my eyes, I found a small figure standing next to my bed. It was a woman, wearing a distinct, double breasted coat, and a hat with a narrow brim and high crown. I couldn’t see her face. It was as if she was made of powder, all chalky white lines. I stared for a second or two. Yes, I was awake. AND SOMEONE WAS STANDING NEXT TO MY BED. I remember gasping—in surprise, not fear—and then it faded. I recalled the shape long enough to draw it badly in my journal:

I’d never had a visit like that before, where I’d actually saw a solid shape—and I never have since. The visitor strengthened my resolve. I called my Dad again, and eventually his sister, my Aunt Barbara who sent me an email with family photos. When I saw one labeled “Great Aunt Hattie” I almost fell off my chair.
Apparently, she wanted me to stay in touch.
-Natalie

Please check out all of Charlotte and Natalie's books, and don't forget to pick up your copy of THE SUMMER OF LETTING GO. And if you'd like to, please share your own "karma or coincidence" story in the comments!
Posted by gae polisner at 5:17 AM 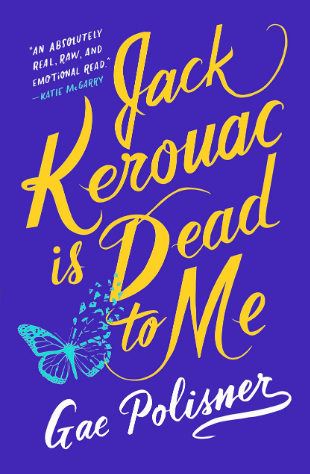 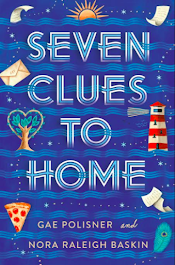